We provide value engineering for our clients’ projects at an early stage. Our knowledgeable in-house engineering team draws on their vast experience with key international ground improvement projects over the last three decades.
For over 70 years the know-how of deep compaction Vibroflots design has been carried forward in the Degen family, co-founders of Betterground.

We assist clients on major projects with customized state-of-the-art solutions in accordance with even their most stringent requirements. Our equipment design department can provide project specific solutions for even the most complicated scenarios.

Our shareholders and employees have extensive experience in the field of ground improvement equipment, site methods, supervision and management.

Our flexible business approach enables you to choose any of the following services: 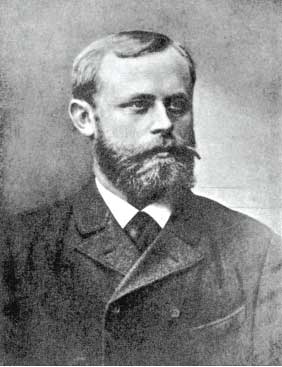 Johann Degen bought the Johann Keller Company in Germany in 1900 and managed its rise from a local well drilling company to a regional market leader, largely expanding into the surrounding countries. After his early death in 1903, his wife, old Mr. Keller and Johann Degen’s brother Wilhelm managed the company through hard times until its transition to sons Johannes and Wilhelm in 1920. 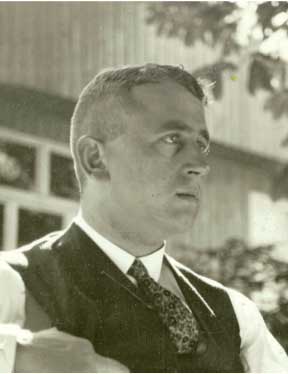 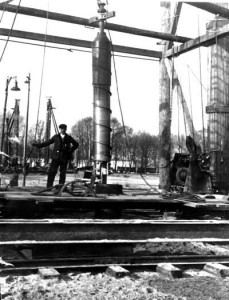 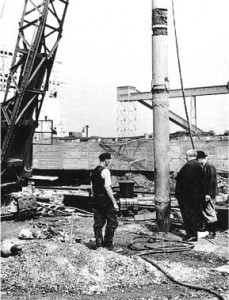 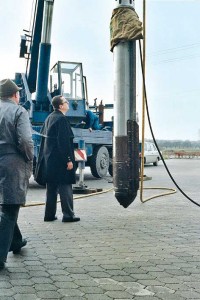 Wilhelm F. Degen and Franz Elchkorn developed the first range of high performance electrical Vibroflots, utilizing revolutionary internal design, facilitating a unique penetration capacity, which will enable this generation of machines to reach numerous world-depths record in the future. Expansion of the Vibroflotation companies  into Germany and Far East . 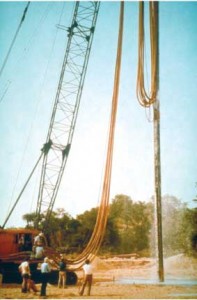 A depth of 35 m was reached in natural sand deposits. Reaching such depth in natural deposits is harder than in reclaimed land. 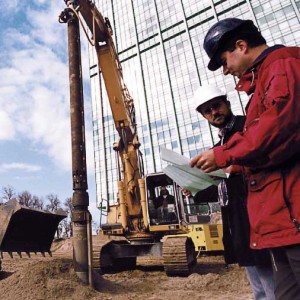 Alexander M. Degen and Wilhelm S. Degen set up Vibroflotation AG, an equipment manufacturing company in Switzerland. They also developed the Gravel Pump, the Vibro Stitcher and the Marine Gravel Pump together with designers Franz Eichkorn and Beda Kälin. 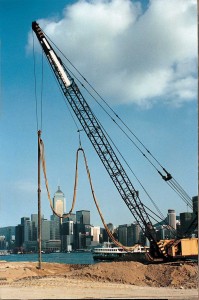 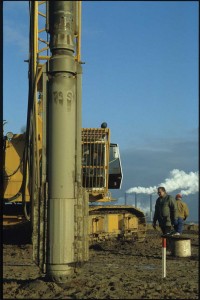 43 m depth are reached as a new world record on a trial compaction in Uhyst, Germany. Vibroflotation equipment won a competition with other equipment and was selected as the preferred equipment supplier for huge lignite mine slope stabilizations by vibro compaction. 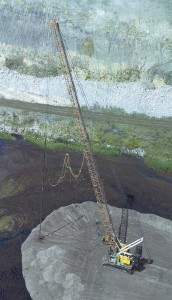 dominated the Vibro Compaction market in Germany for lignite mining slope stability projects of over 70m in depth, with a total volume of over 1 billion cubic meters.

Sale of interest in Vibroflotation Group 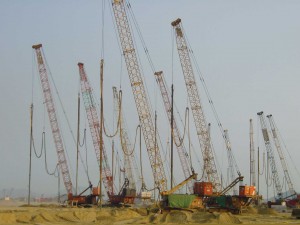 Soletanche Bachy took a 70% share in The Vibroflotation Group and in 2006 took over the company entirely. The relationship ended in a three year non competition undertaking by Wilhelm and Alexander Degen during which both brothers were consulting  “The Vibroflotation Group” on numerous international key projects. 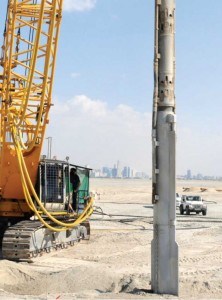 Betterground Ltd. (Switzerland) was  founded in early 2009 and was immediately joined by the most experienced technical experts in the world. 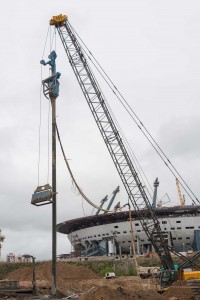 First projects in Russia. Betterground Bottom Feed equipment compacts the soil near the new football stadium in St. Petersburg. A modified version of the same equipment was able to install the first vibroflot compacted bottom feed sand columns on the Highway St. Petersburg to Moscow.

etterground has license and JV agreements in place with geotechnical specialty contractors over 20 countries. Partnerships through performance-based equipment rental or joint ventures now form an important part of Betterground’s business. For this purpose, the selling of equipment has been split off into a separate firm called Betterground Equipment, while the project business remains under the name Betterground.