Following on from this success the B41 now has a higher motor endurance and vibration performance than previous machines. In addition the B41 has an advanced wear parts system that leads to an increased period of use between service intervals. 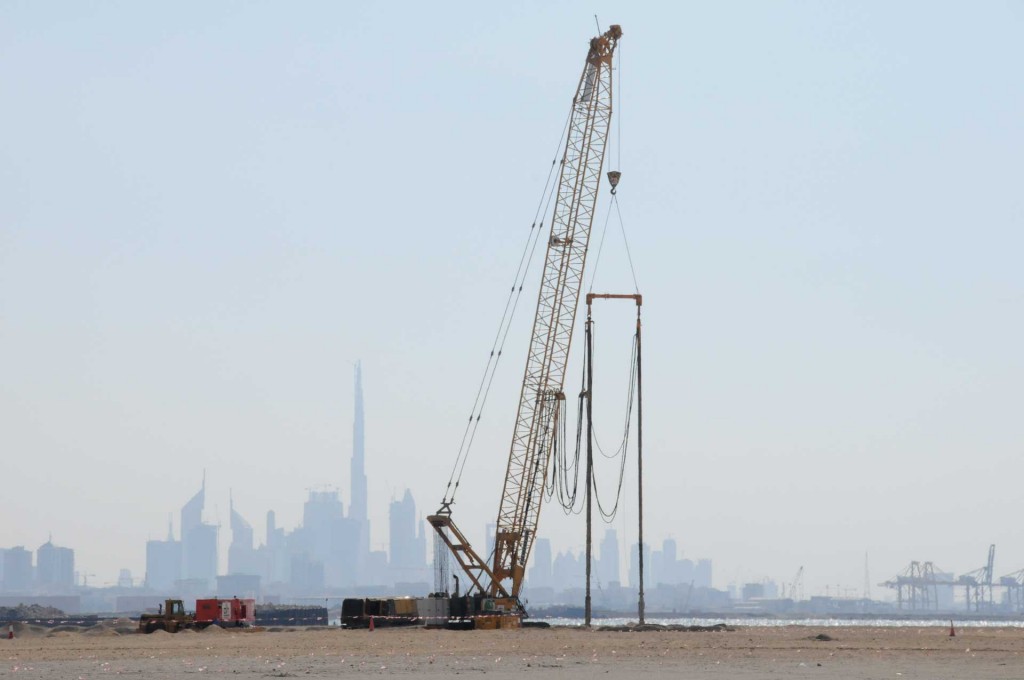