Vibroflots, the centerpieces of compaction technology

The Degen family has been involved since the first Vibroflot built in the late 1930’s till today in pushing this equipment to new levels of performance and new applications.

Vibroflot performance is not only measured in nominal horsepower (or kW) but in the ability to reach the required working depth and the equally important ability to achieve great compaction results once such depth has been reached.

Betterground vibroflots are available in three sizes. The smallest are the B15 series machines operating in a range between 1800RPM  and 3000RPM. They preferred for installing stone columns in city environments, where disturbance from vibration shall be limited and when foundation sizes demand relatively small columns.

The B27 series is Betterground’s general purpose machine. It most economically installs stone columns, but is also suitable for compaction of sand and gravel.

At the upper end of the scale in terms of size and performance stands the B41, the world’s highest performance sand and gravel compacting machine. 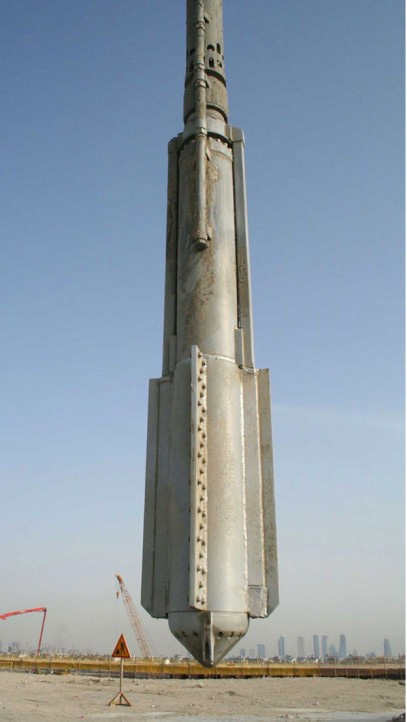 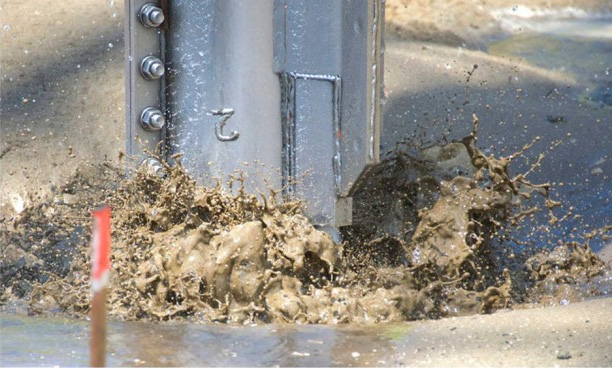 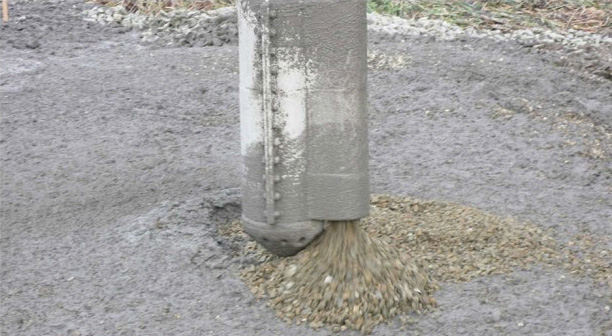 Overview of Betterground Vibroflots for Vibro Compaction and Stone Columns

A word on electrically versus hydraulically powered Vibroflots

Most Betterground Vibroflots are electrically powered. However, on client’s demand B15 vibroflots can also be provided with hydraulic motor.

The following text explains our general choice of motor type.

Vibroflots enter the soil to great depth. Any damage to the hydraulic vibroflot can potentially cause a substantial oil spill.

Consequentially, in many projects hydraulically driven Vibroflots are forbidden.

Asynchronous electric motors that are rated for, say, 130kW are for short peak times able to produce over 250 kW.

This short time peak performances are essential to penetrate through hard layers of soil.

When the vibroflot is entering a hard layer, the electric motor draws more current but the RPM [1/min] stay essentially the same.

This means the eccentric force, which is proportional to the square of the RPM, also stays the same.

Hydraulic motors reduce their RPM when strained under load. As the force from the eccentric goes down in the square with RPM,

Vibroflots powered by hydraulic motors are quickly loosing strength when the machine is constrained in the soil, leading to the machine getting stuck

Vibroflot units are often requiring power supply lines of over 60 meters. The energy loss in hydraulic lines is much larger than in electric cables.

hydraulic motors than with electric motors. Nowadays this has reversed. It is now easier and requires less maintenance to run variable speed

In the past electric motors in Vibroflots could burn out under over-load, while hydraulic motors just stalled, i.e. they reduced their RPM until the Vibroflot reached refusal depth.

They can still happen, if equipment is operated carelessly, however, the many advantages of electric motors over-compensate that risk.