October 2006 at San Francisco and Oakland 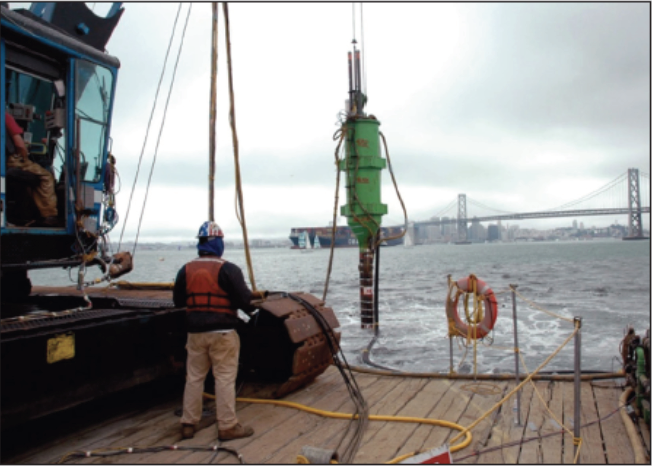 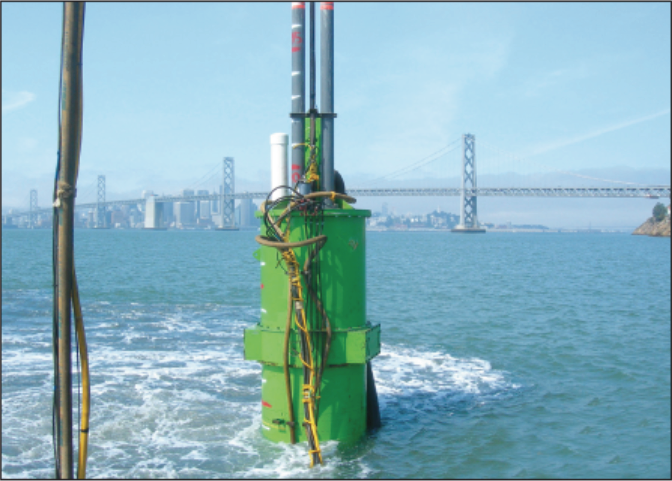 In 2006 the Bay Area Rapid Transit Authority (BART) has procured the pilot trial for the retrofit of the subway tunnel that connects San Francisco with Oakland since the late 1960ies to joint venture of the three companies Traylor, Hayward Baker and Soletanche Inc.

For the specialty know-how of marine vibro compaction and marine stone columns the JV employed the resources of the Vibroflotation Group and was supported by Dr. Wilhelm Degen on site as a specialty consultant.