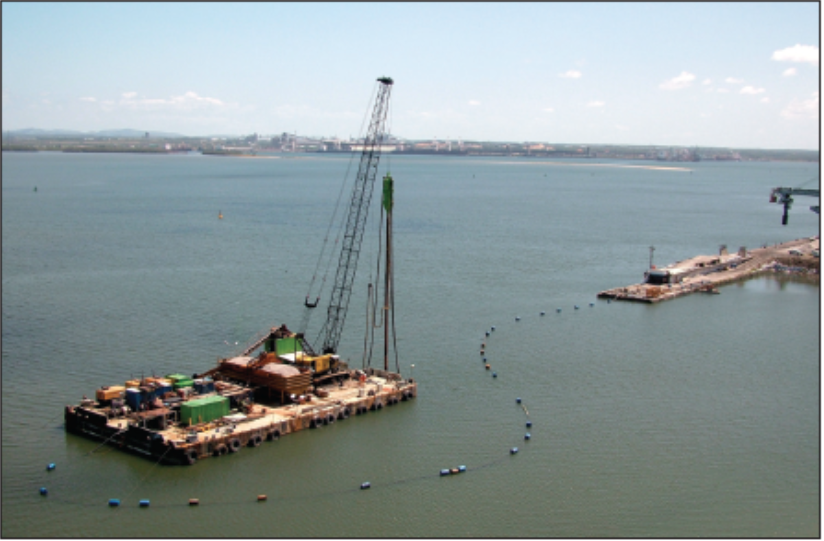 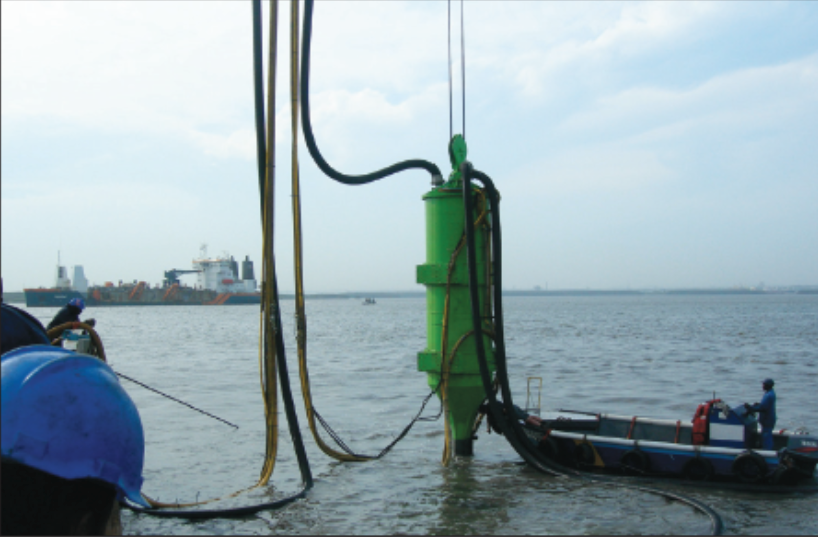 The site crosses a palaeo-channel which has been formed in the Cretaceous bedrock. A portion of the upper channel in-fill material comprising high proportions of silt and clay has been removed and replaced with inert soils by dredging methods. However, not all the silt and clay material was removed, according to the borehole records. The replacement soil is essentially a sand with varying proportions of silt and clay. The water depth in the area of the quay wall is variable, to a maximum in the order of 15m.